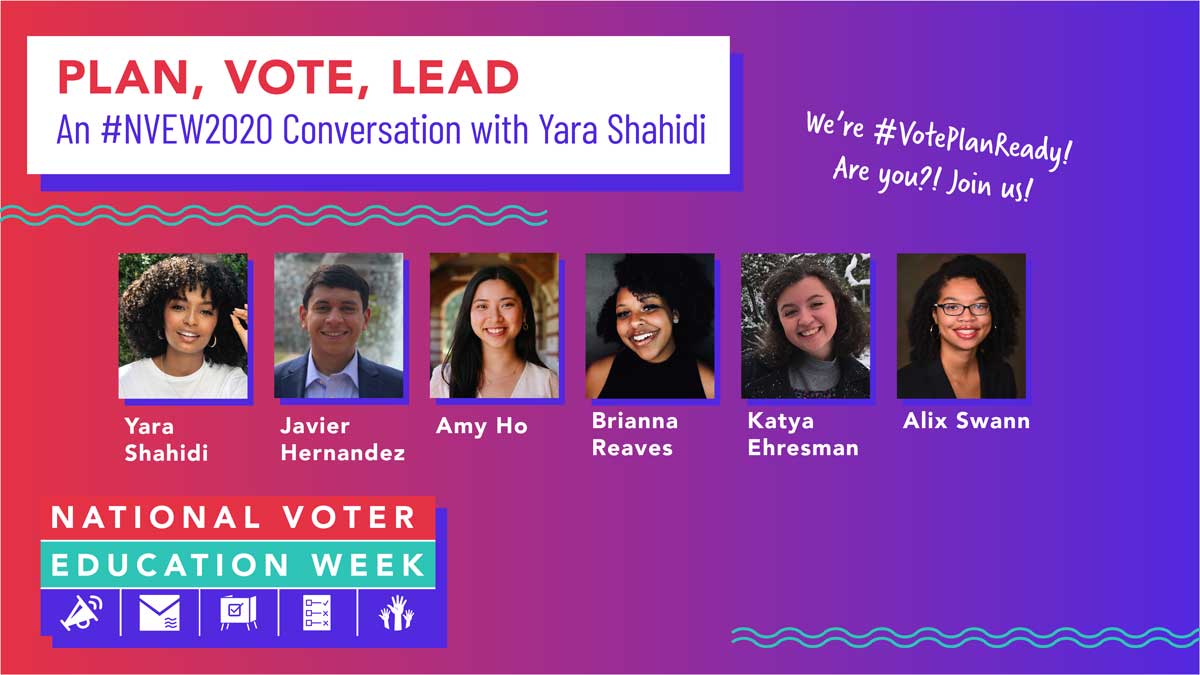 Watch students from campuses across the country for a powerful conversation on what it takes to be #VotePlanReady.

Check out the conversation here.